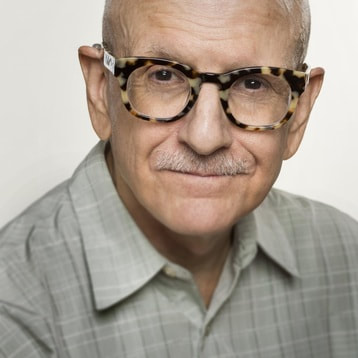 In Rocco’s varied (some would say “checkered”) career, he has worked as a medical photographer, media personality, college lecturer, rock band roadie and communications consultant, as well as a freelance scriptwriter.

One happy result of Rocco’s broad-based experience is his ability to handle any kind of content, and to write in whatever style works best for the job at hand.

​Rocco has written hundreds of video scripts and executive speeches for high stakes events such as investor meetings, global conferences, trade shows, and product launches. He has also written and co-produced both feature length and short documentary films, including festival favorite Landfill: From Guppies to Yuppies, the first short film in a trilogy about Boston’s Fort Point arts community.