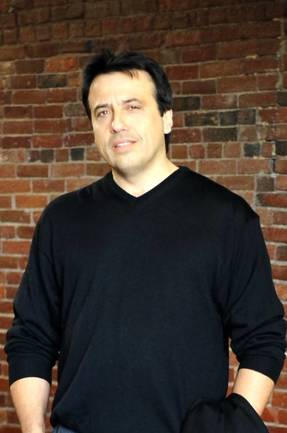 Ed Grenga has been a full time professional musician since the age of seventeen. He has worked as a songwriter, producer, arranger, and film and TV composer for over thirty years. He is prolific in many styles of music, making him one of the top go-to composers for hire in New England.

​Ed has also scored over a dozen feature films, documentaries and TV shows, as well as thousands of soundtracks for Fortune 500 companies, including Gillette, Proctor & Gamble, Hewlett-Packard and EMC.