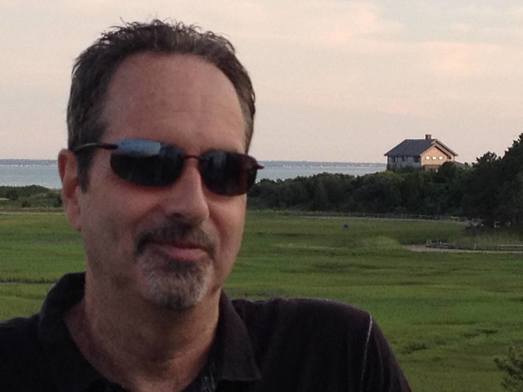 richard@bostondigitalproductions.com
As Boston Digital Productions creative director, Richard draws upon finely honed entertainment and documentary skills to create unique and compelling projects in corporate communications, television entertainment, fundraising and education. He has won more than forty industry awards, including two EMMYs, and numerous awards for his feature-length documentary films, The Strange Name Movie (2017) and Aside From That (2015).

The Strange Name Movie, about living with a famous, embarrassing or unbelievable name, won a Gold REMI Award at WorldFest-Houston 2018. It was an official selection of the 2018 Boston International Film Festival, winning the Indie Spec Documentary Award, and was included in the Doc Film Library for the 2017 Cannes Film Festival.  TSNM is currently available on numerous cable and digital platforms, including Amazon, iTunes, Tubi and Apple TV. Represented by Vision Films & APL Films, TSNM enjoyed a one year run on Netflix U.S. and five other countries.

Aside From That (2015), which explores the ways in which we cope with our own mortality, was a selection of the Boston Film Festival, Rhode Island International Film Festival, Big Water Film Festival, and WorldFest-Houston, where it won a Gold REMI. It is currently available on Amazon Prime Streaming.

Richard’s producing and directing credits include: